Justin T. Pawlak “JTP” built his first competitive race car during high school – and has been addicted to controlled chaos ever since.

JTP’s drifting career started in 2005. He succeeded in JustDrift, Formula D Pro-AM and the HIN Drift Demo Tour, securing a first place finish at Los Angeles NOPI Drift. In 2008 he campaigned for the Formula Drift Championship where he has been a consistent Top 10 performer. In his rookie season, JTP tallied two podium appearances. He took his first Formula Drift win in the first round of 2011, finishing second place that season and just six points behind the champion.

JTP is a hands-on driver who does his own mechanical, fabrication and suspension work. He campaigns the 2022 season in a self-built 2022 Falken Tire Ford Mustang with a Ford Performance Aluminator XS crate engine. The race car pushes out nearly 1,000 horsepower and 850 lb-ft of torque.

JTP’s dedication to the sport of drifting is evident in the wide variety of exhibitions, demonstrations and charity events he frequents. 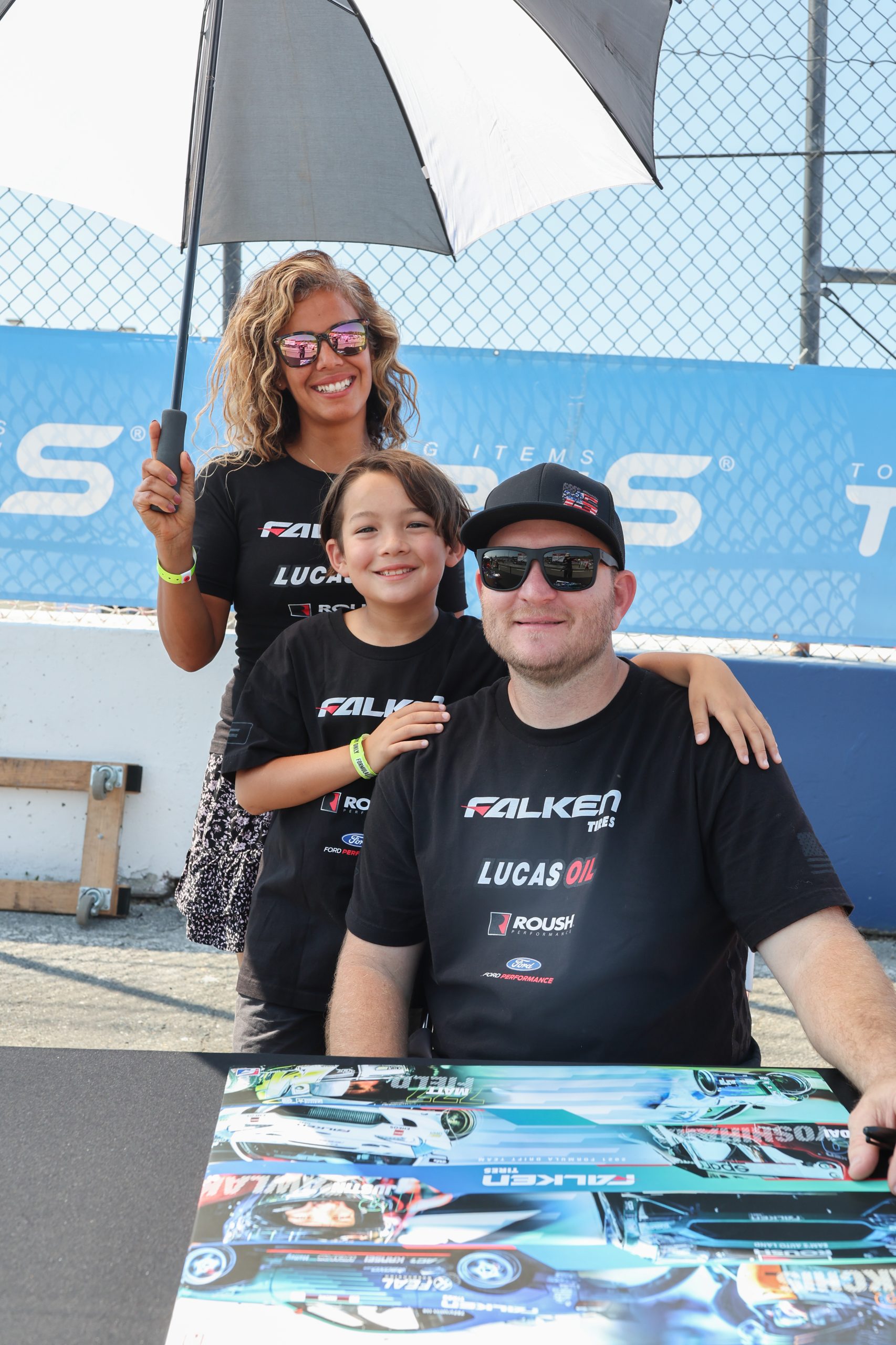 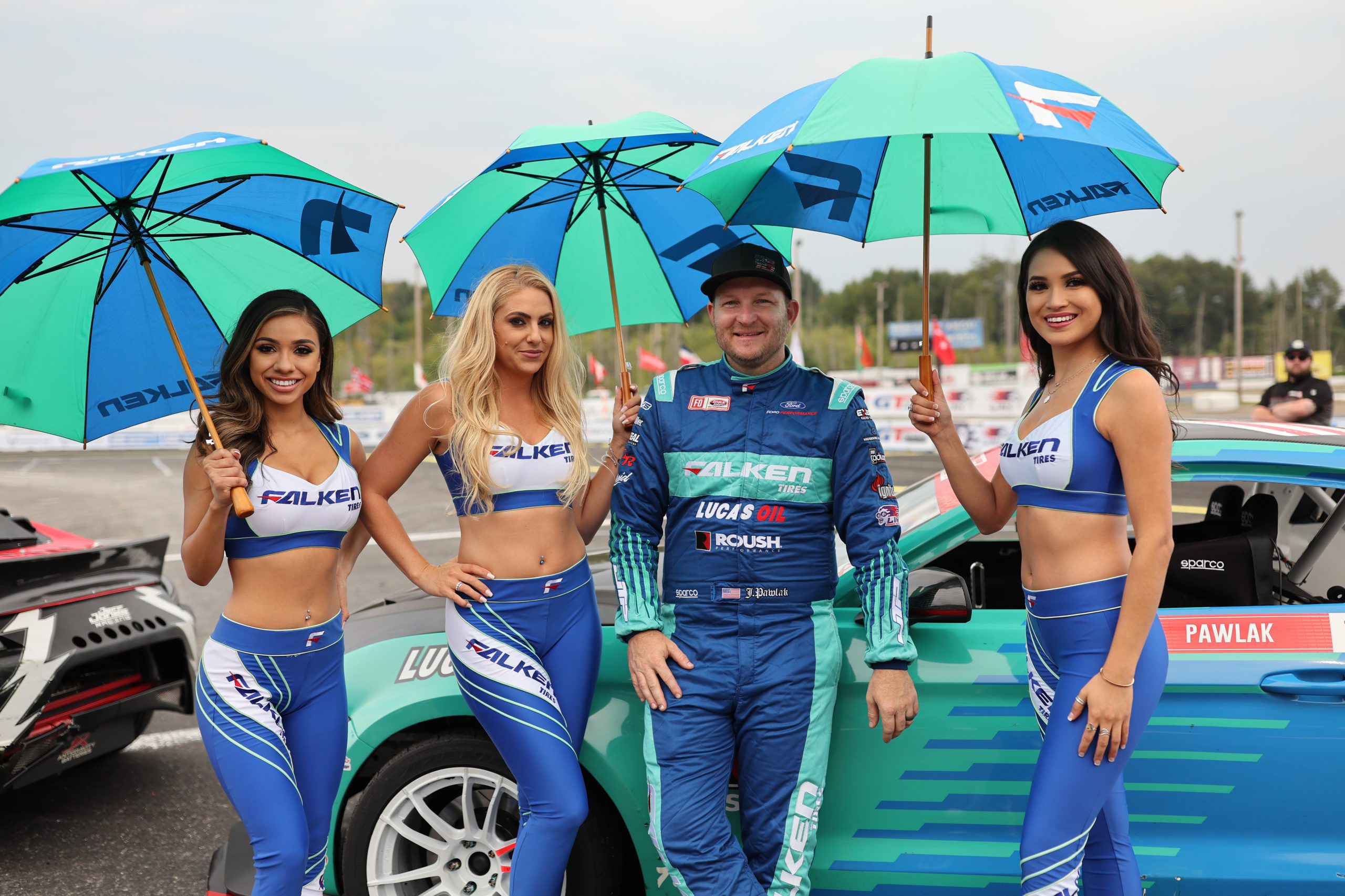 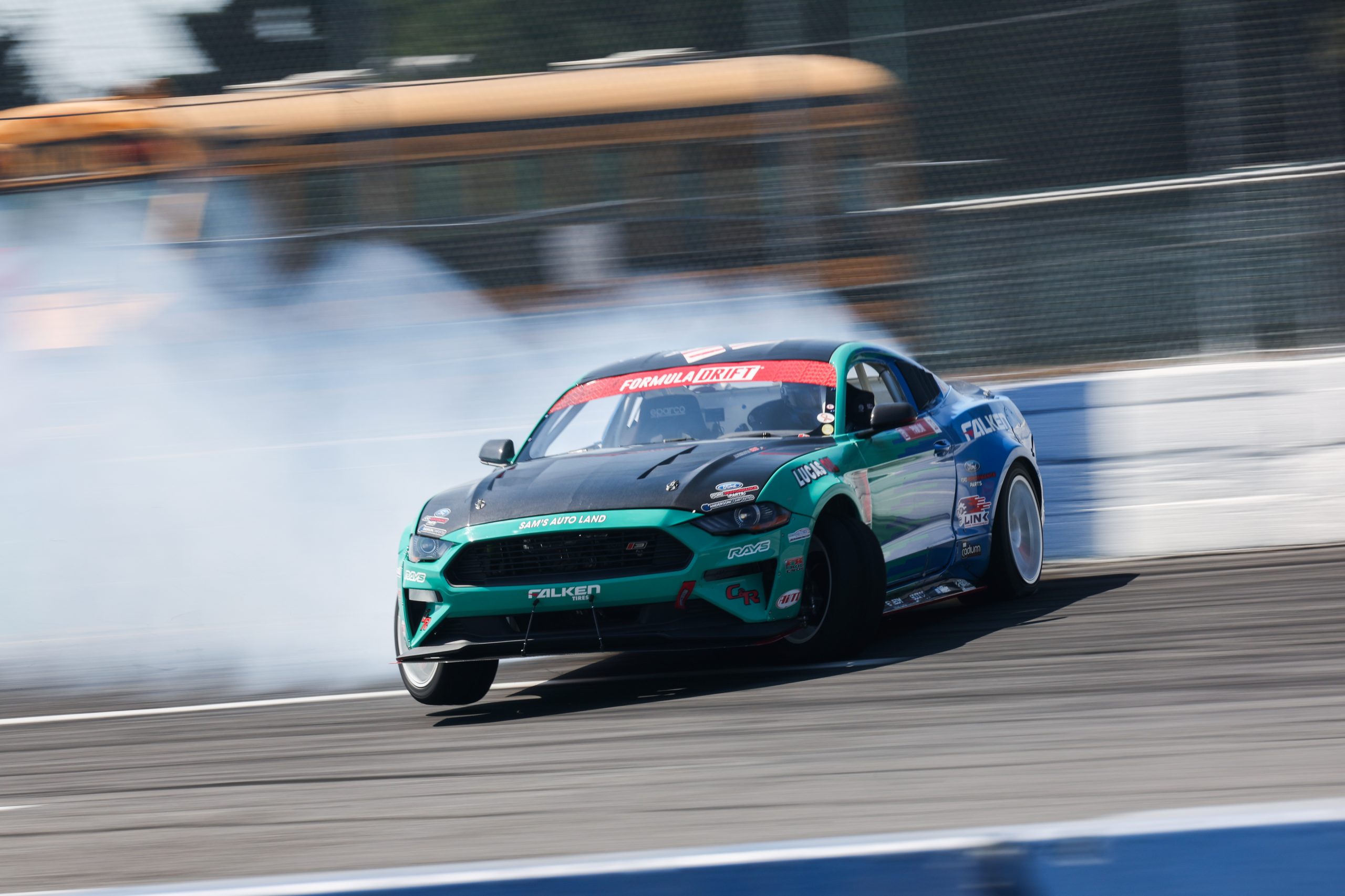 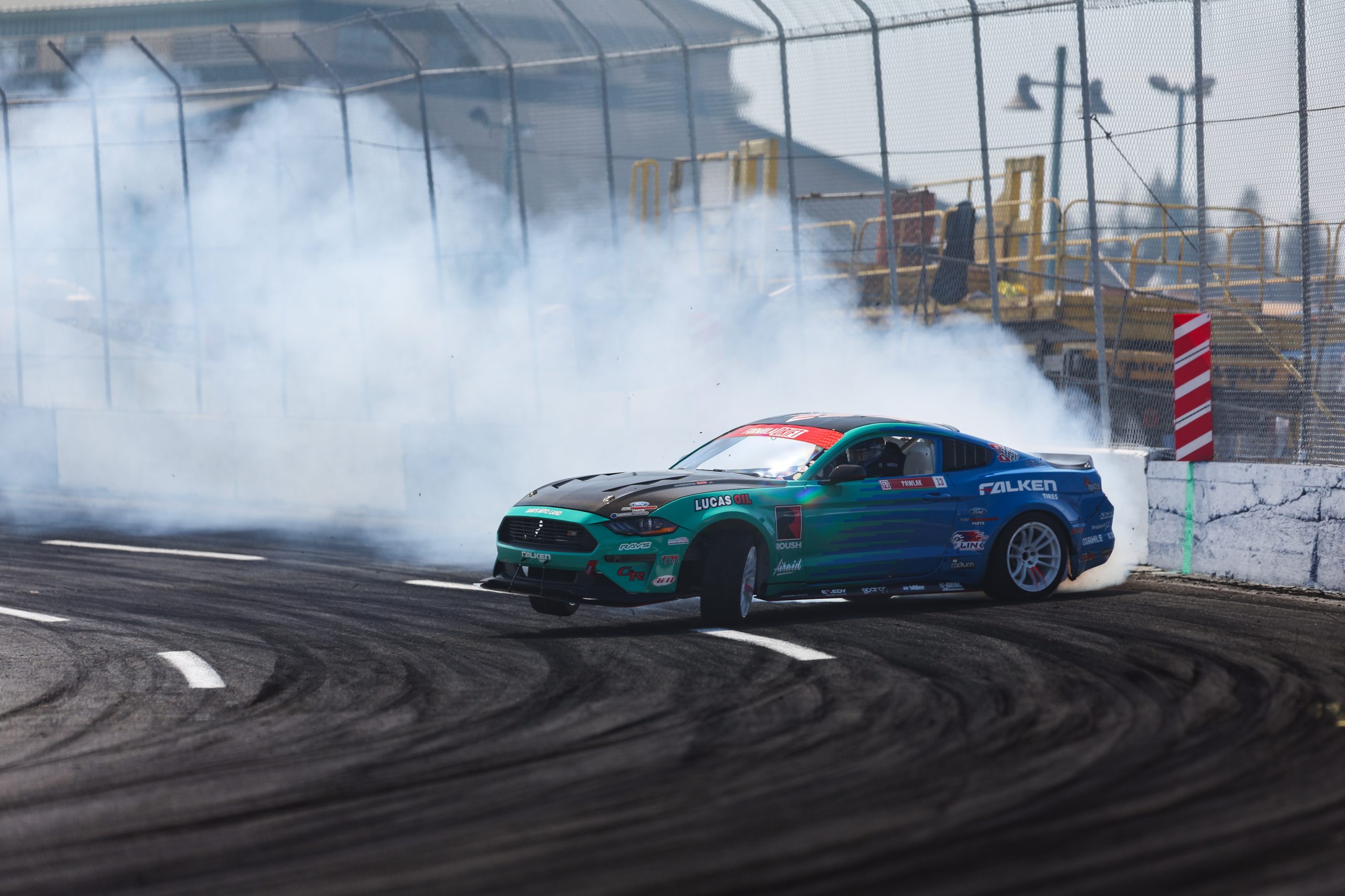 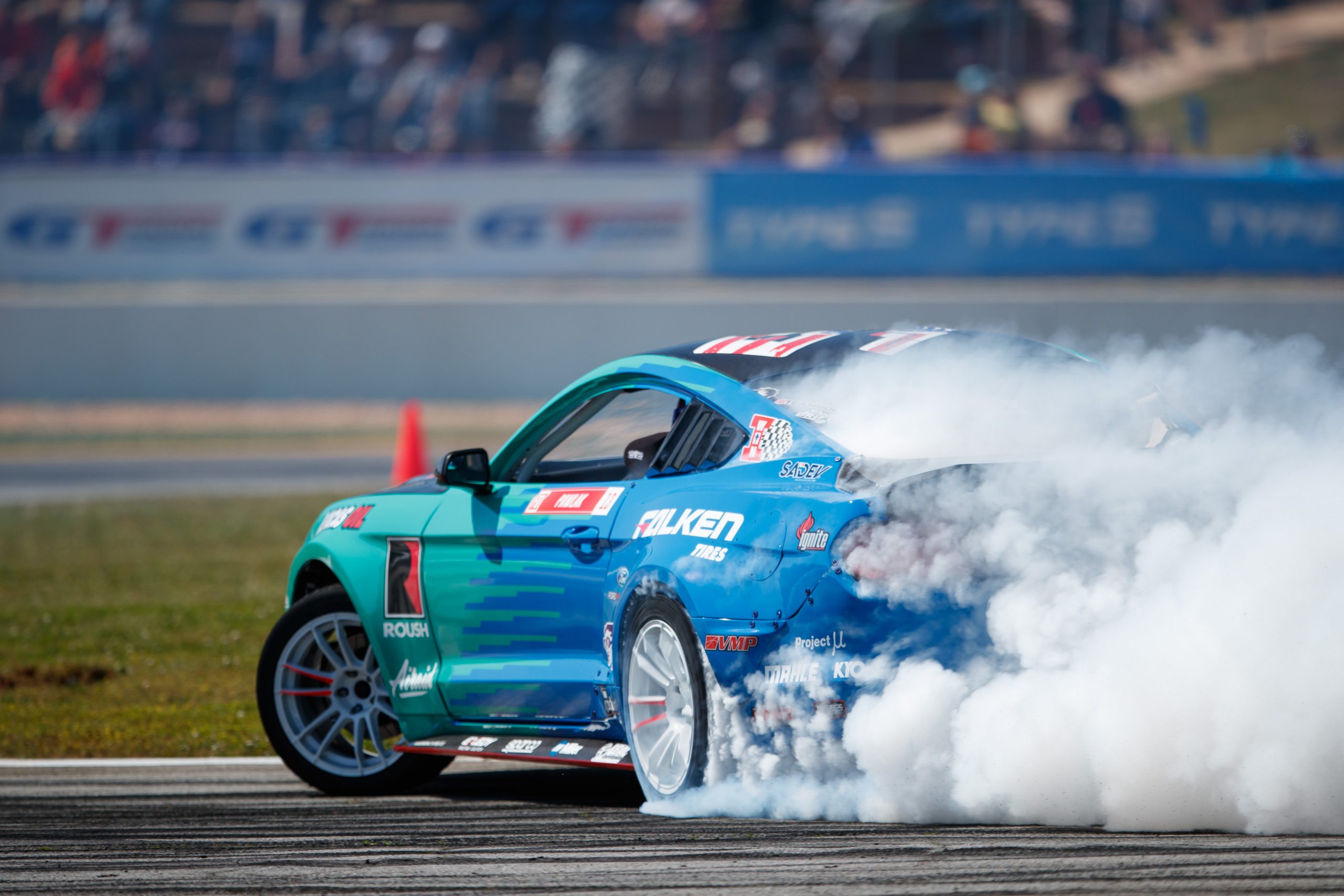 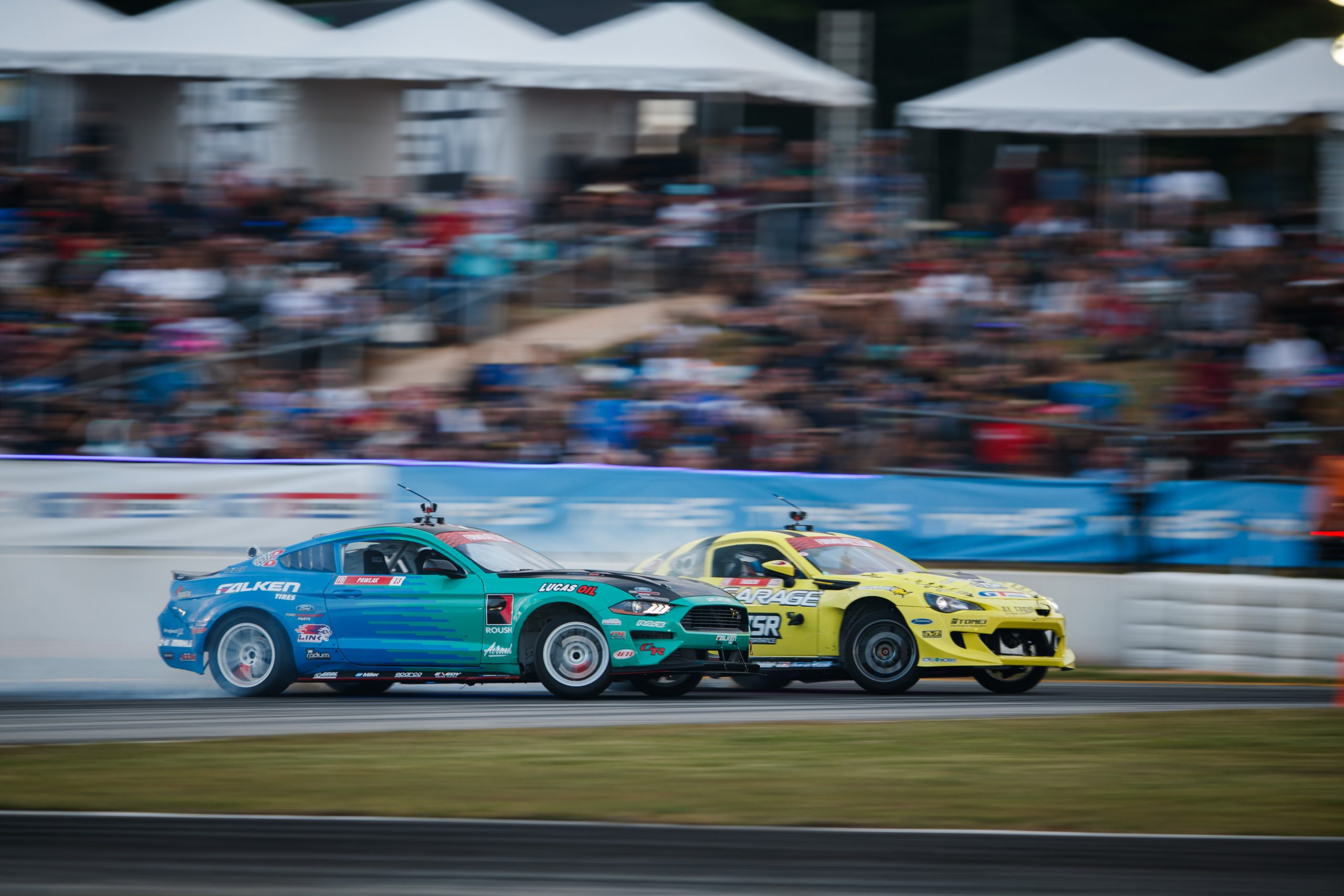 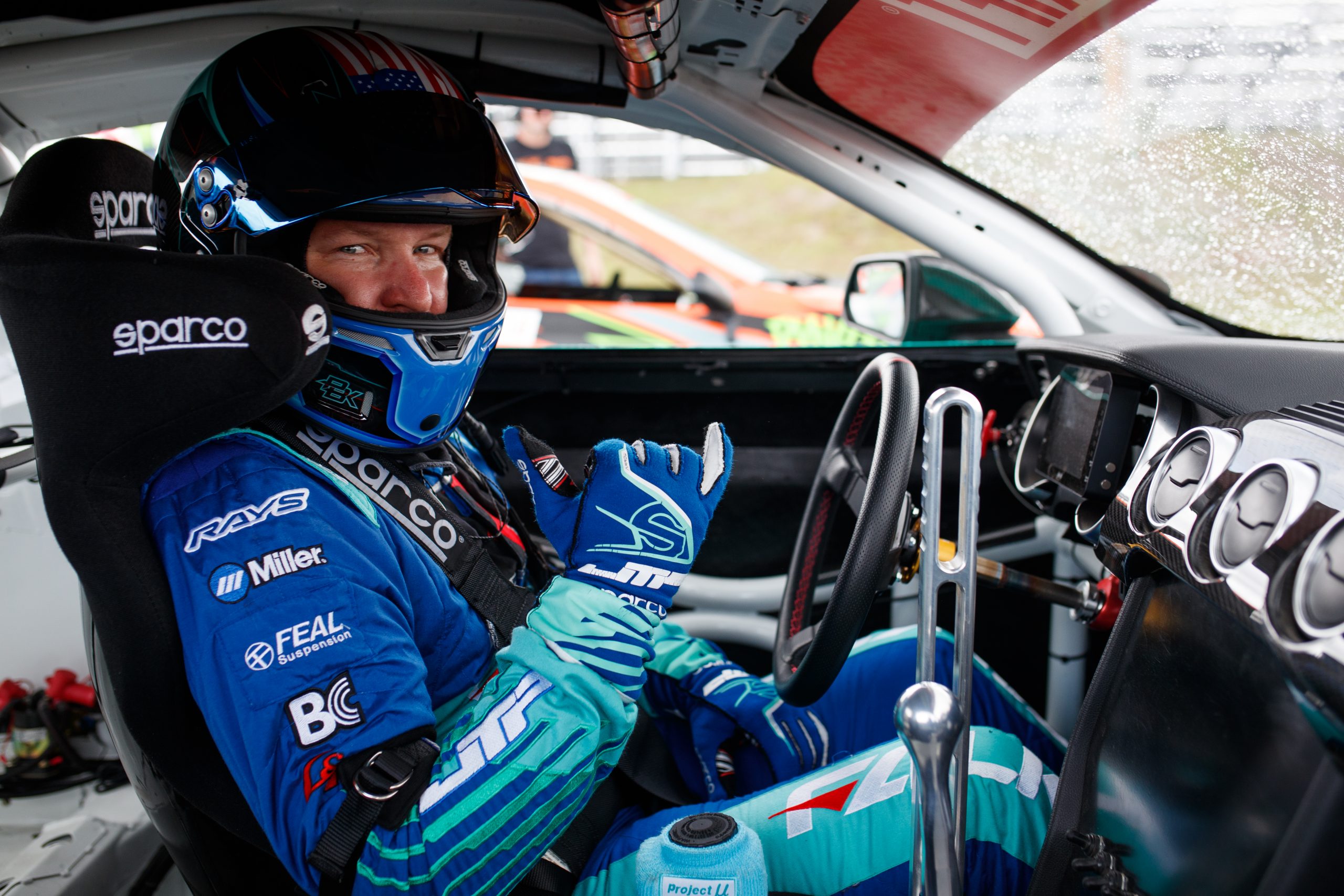 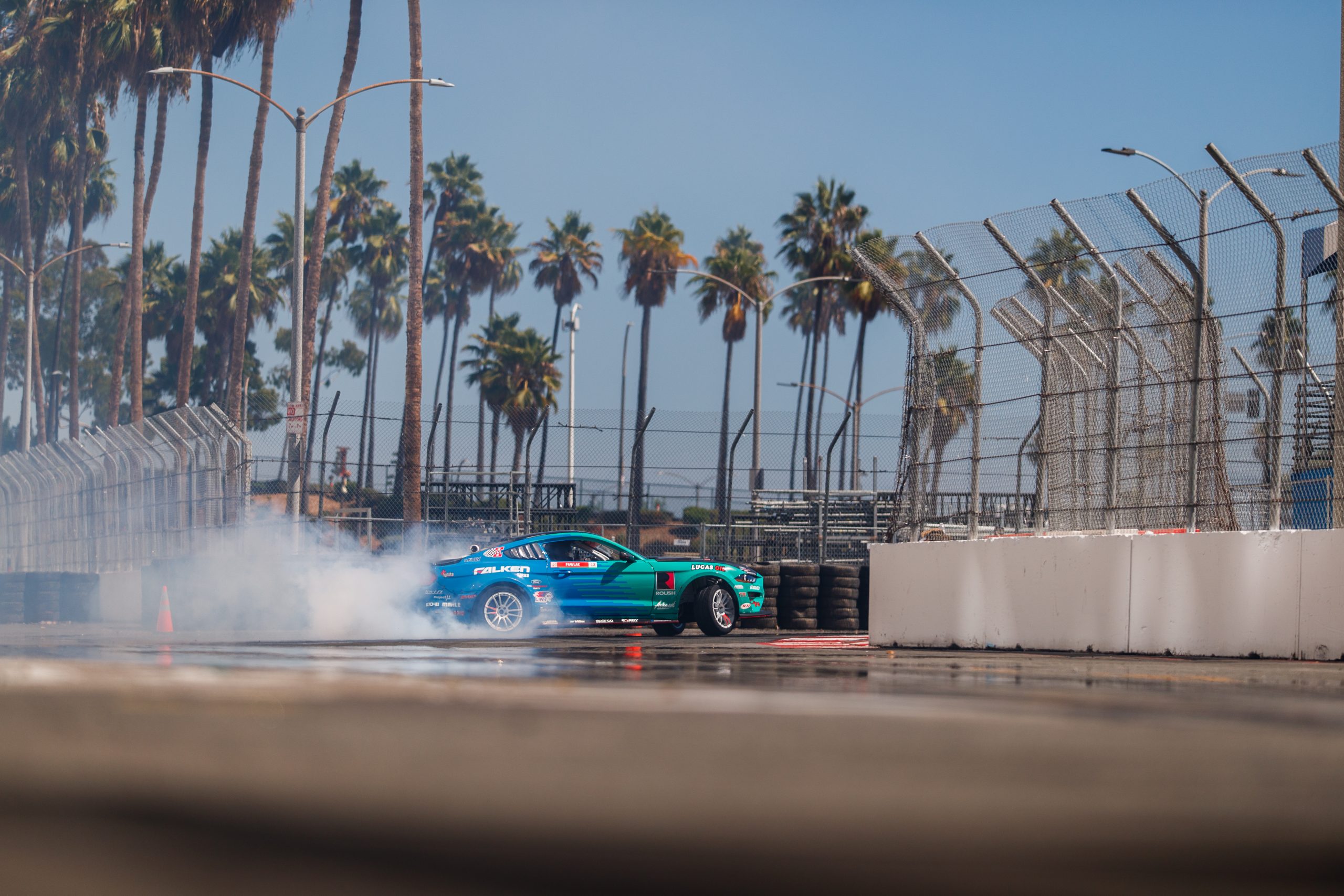 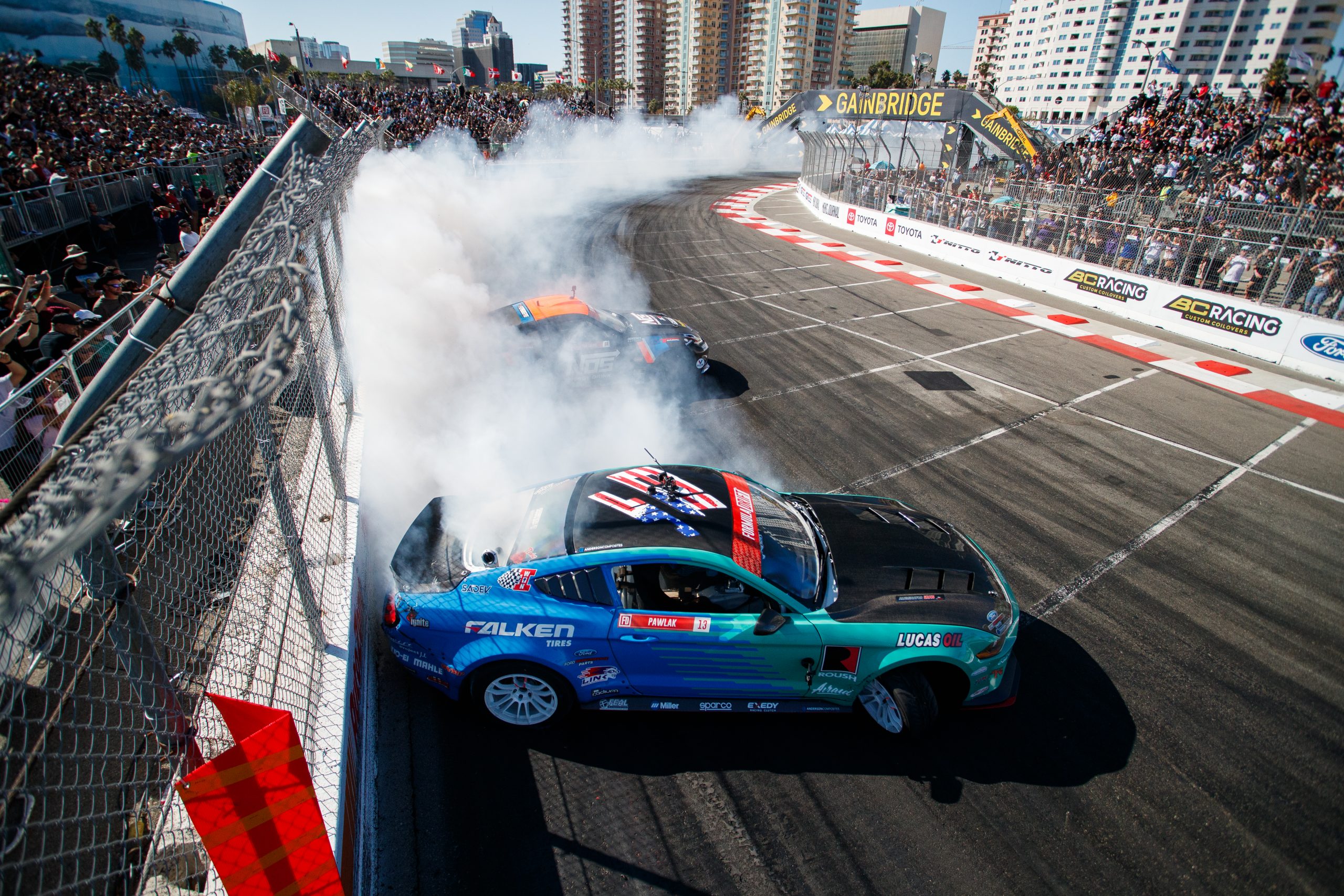 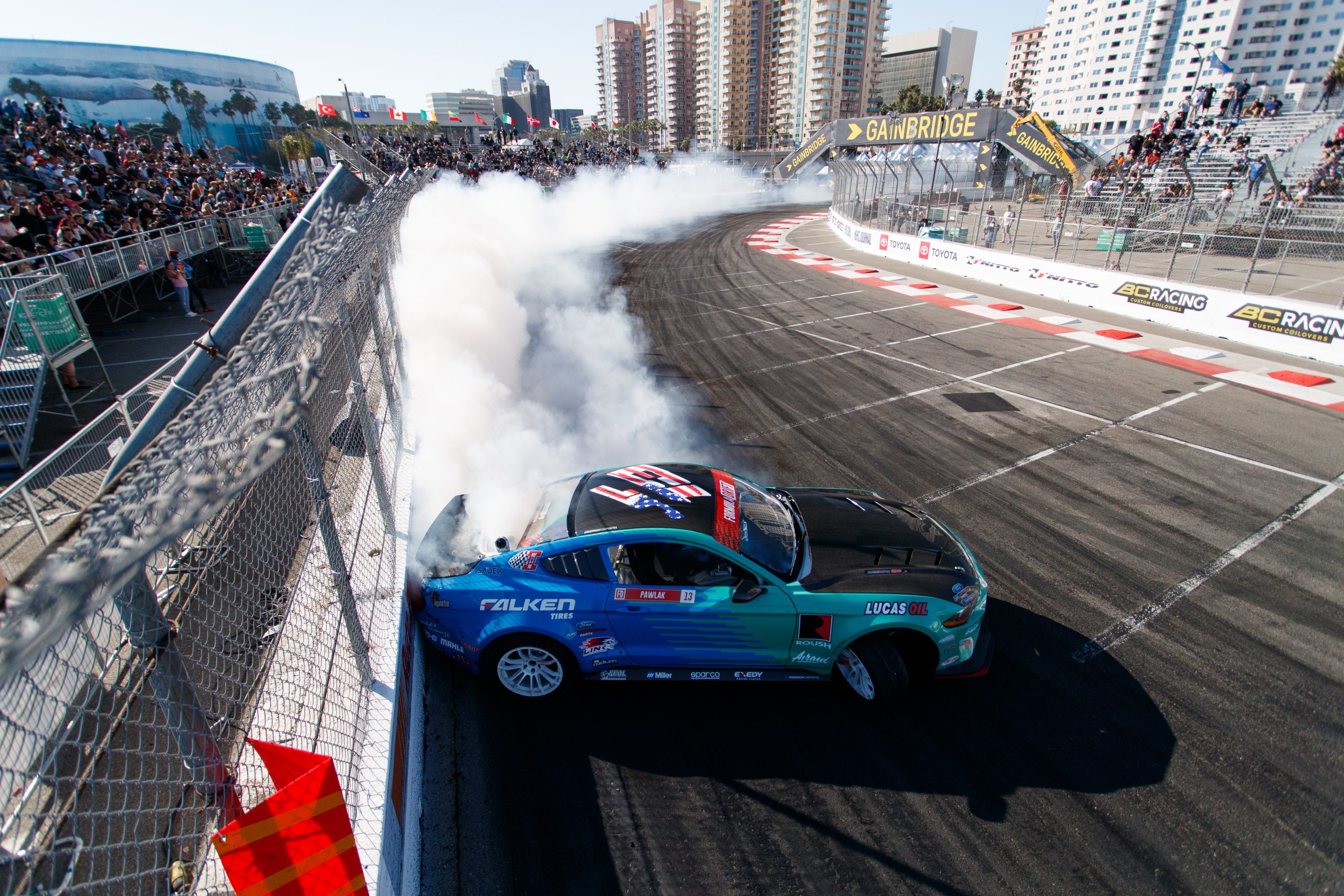 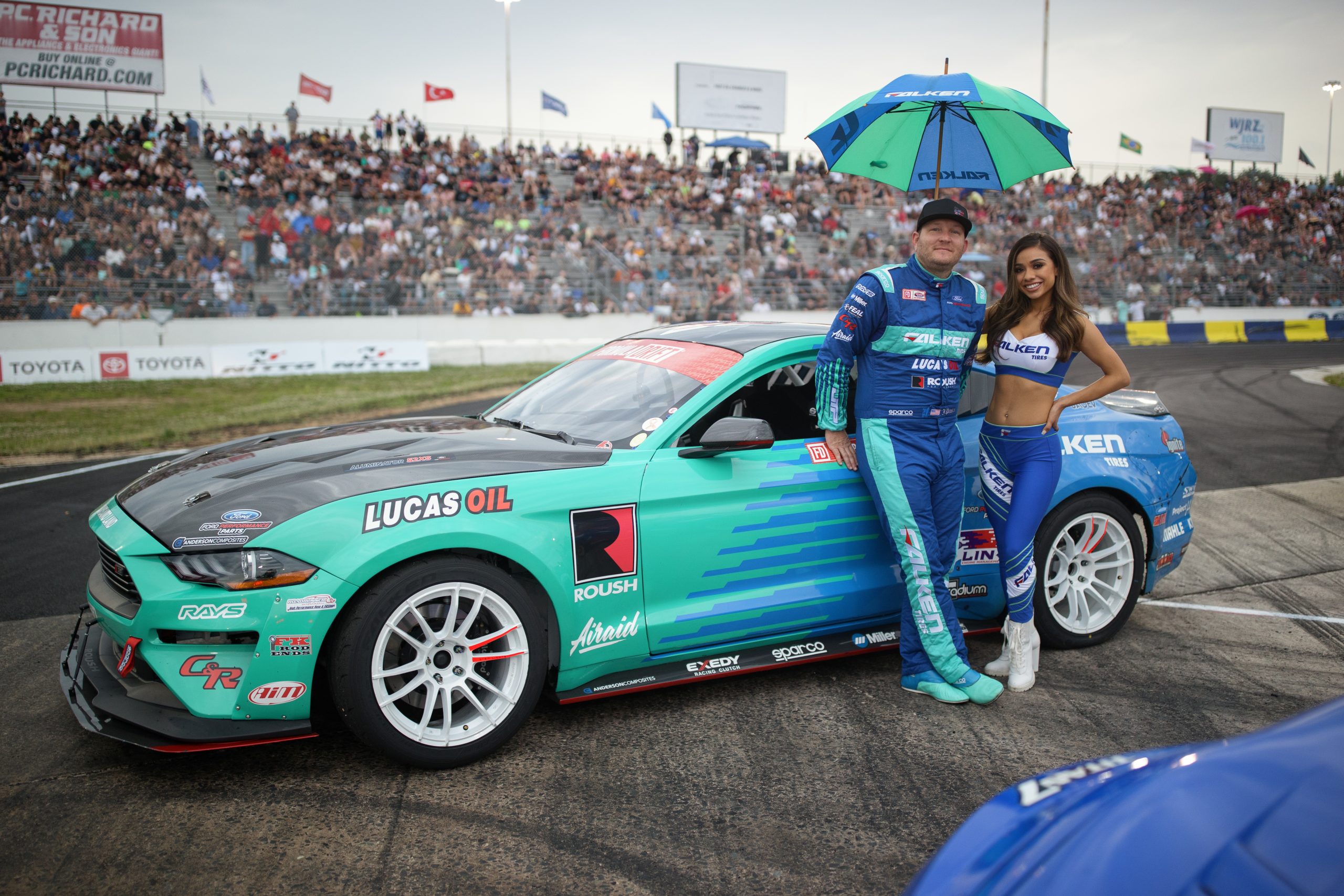 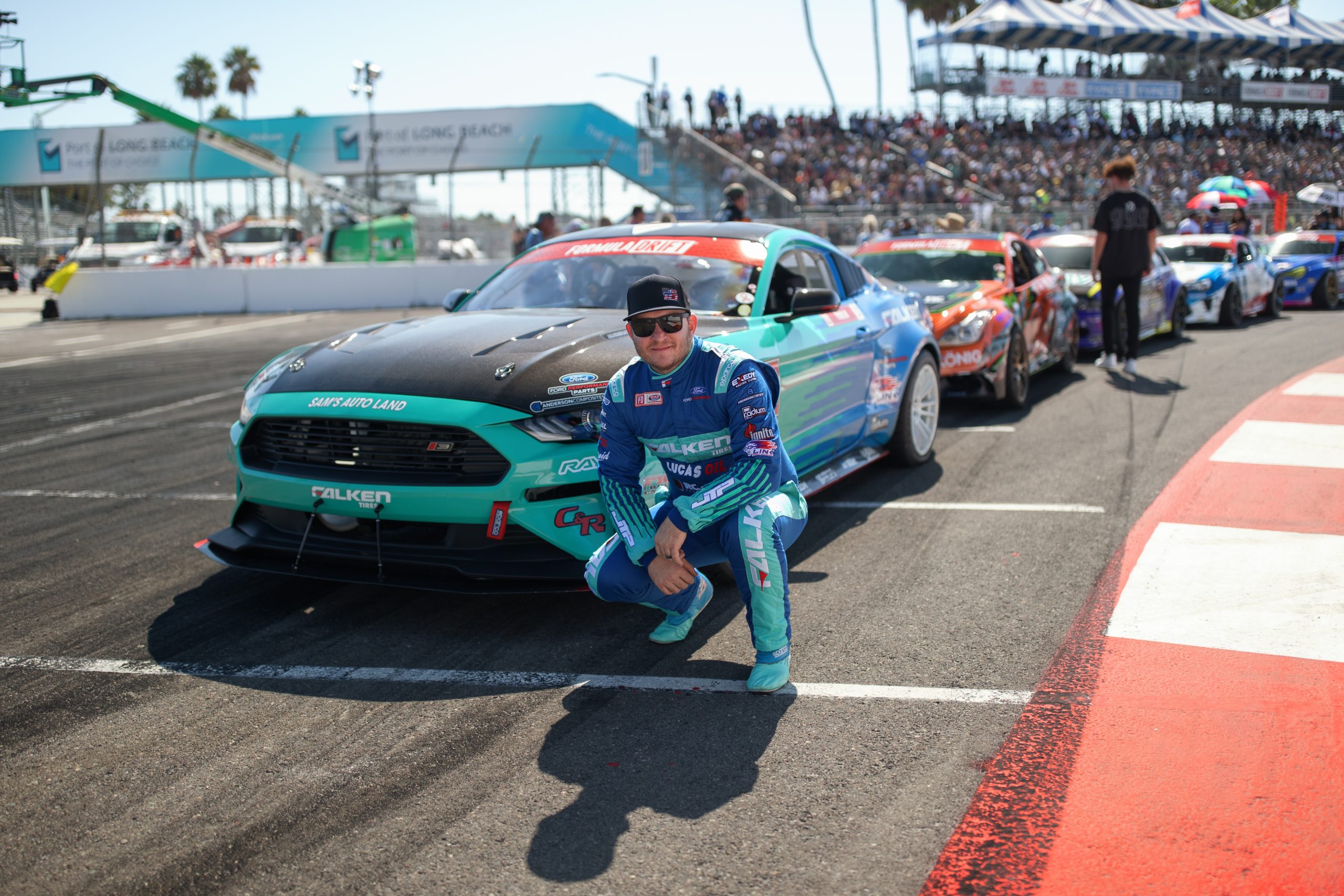 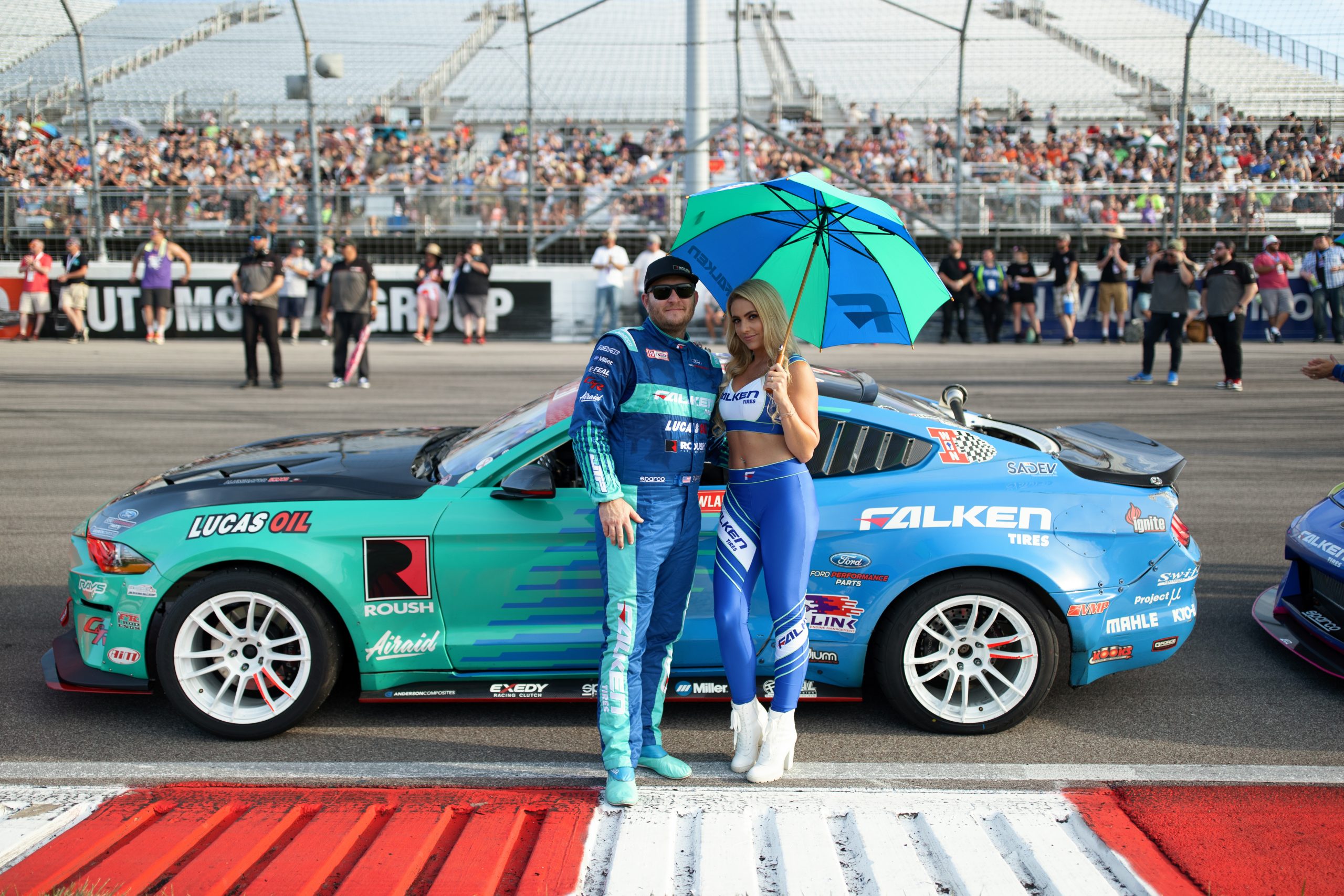 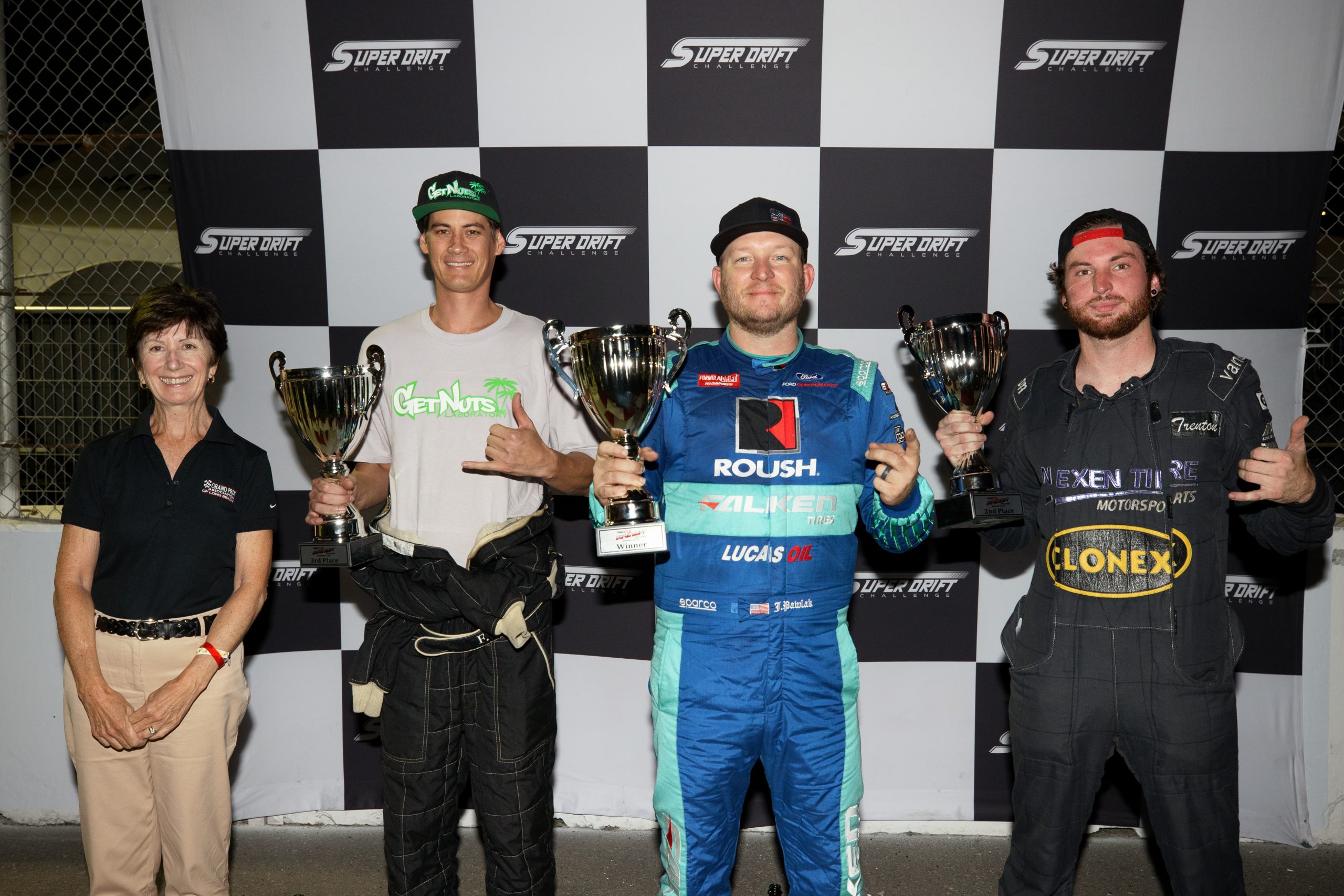 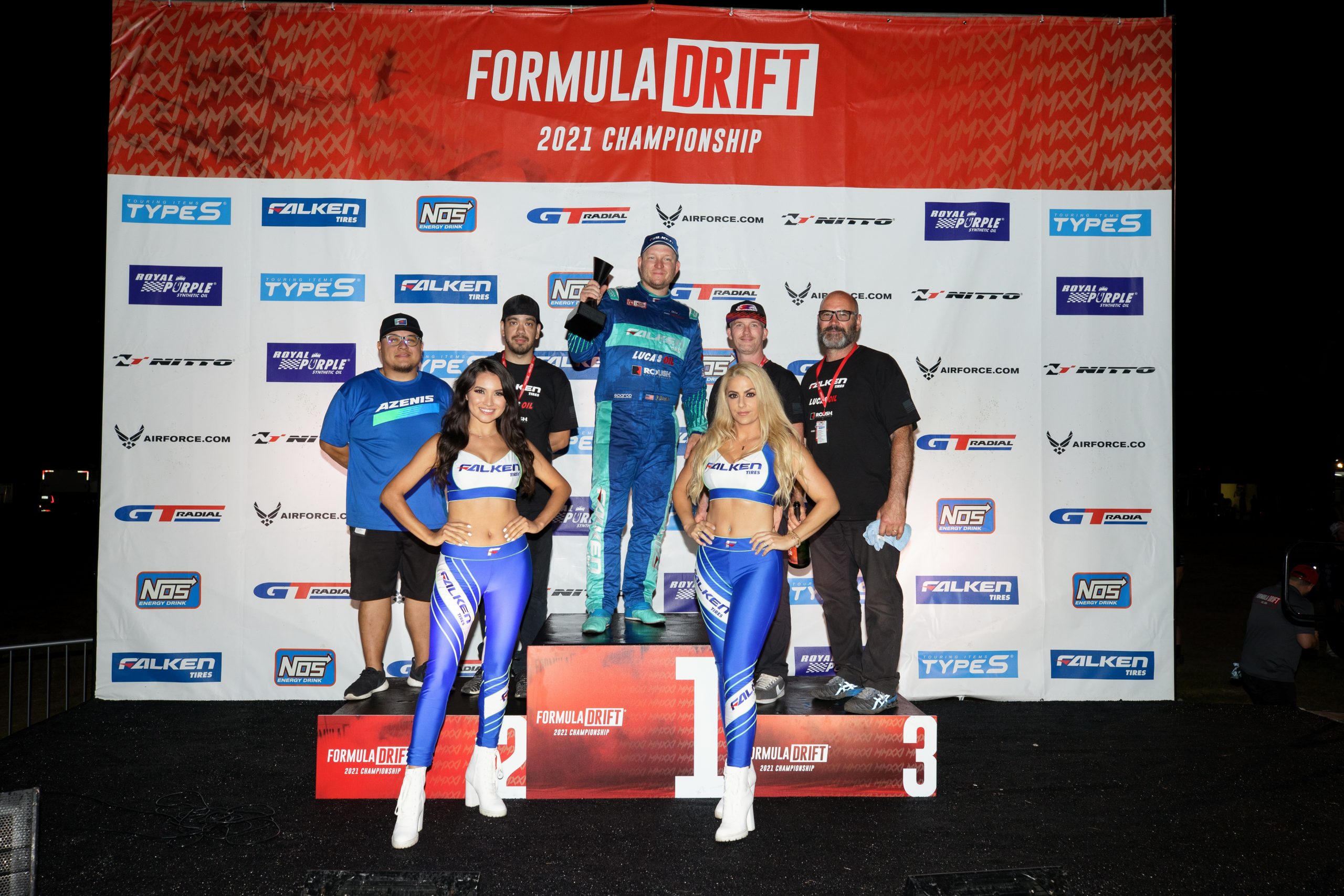 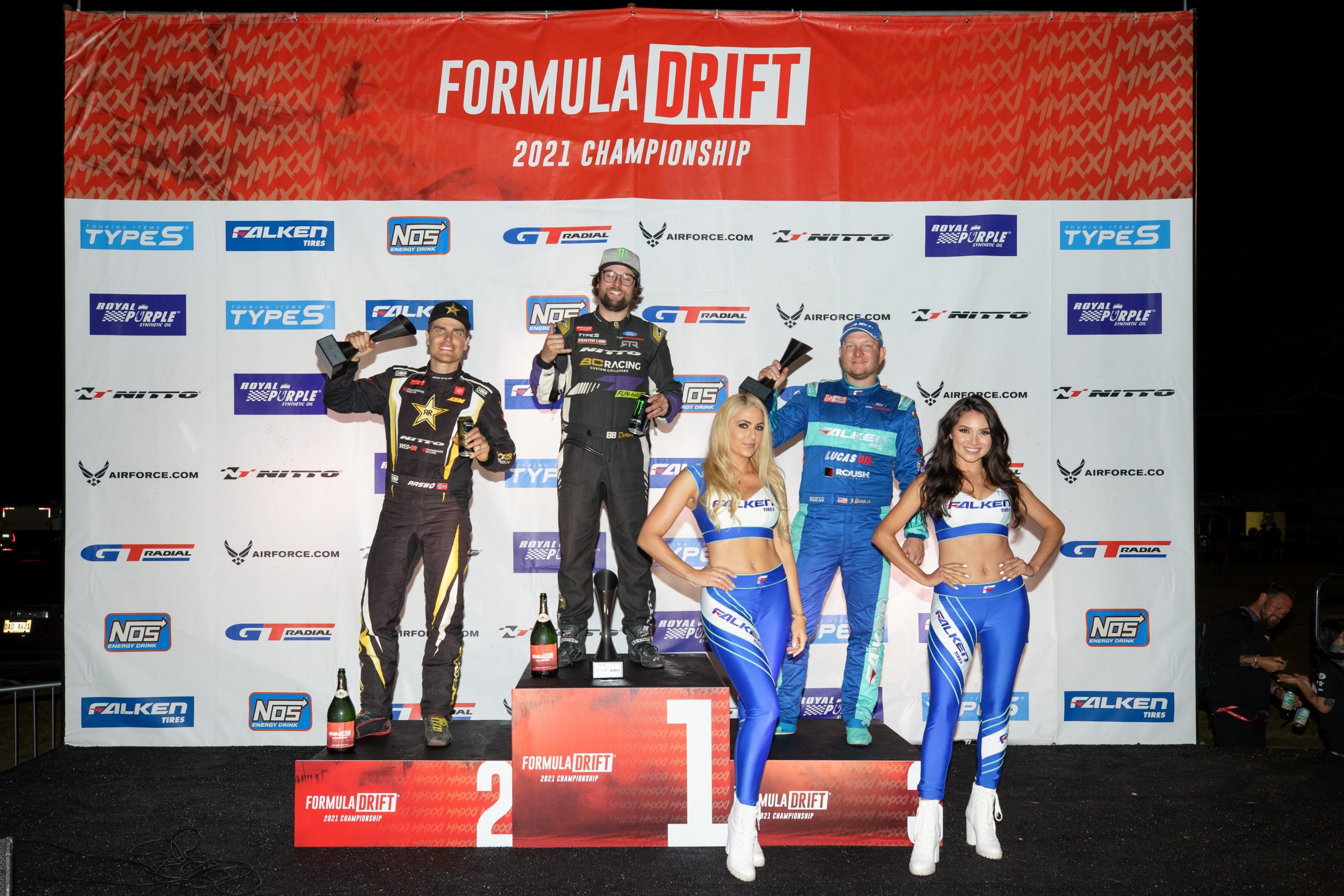 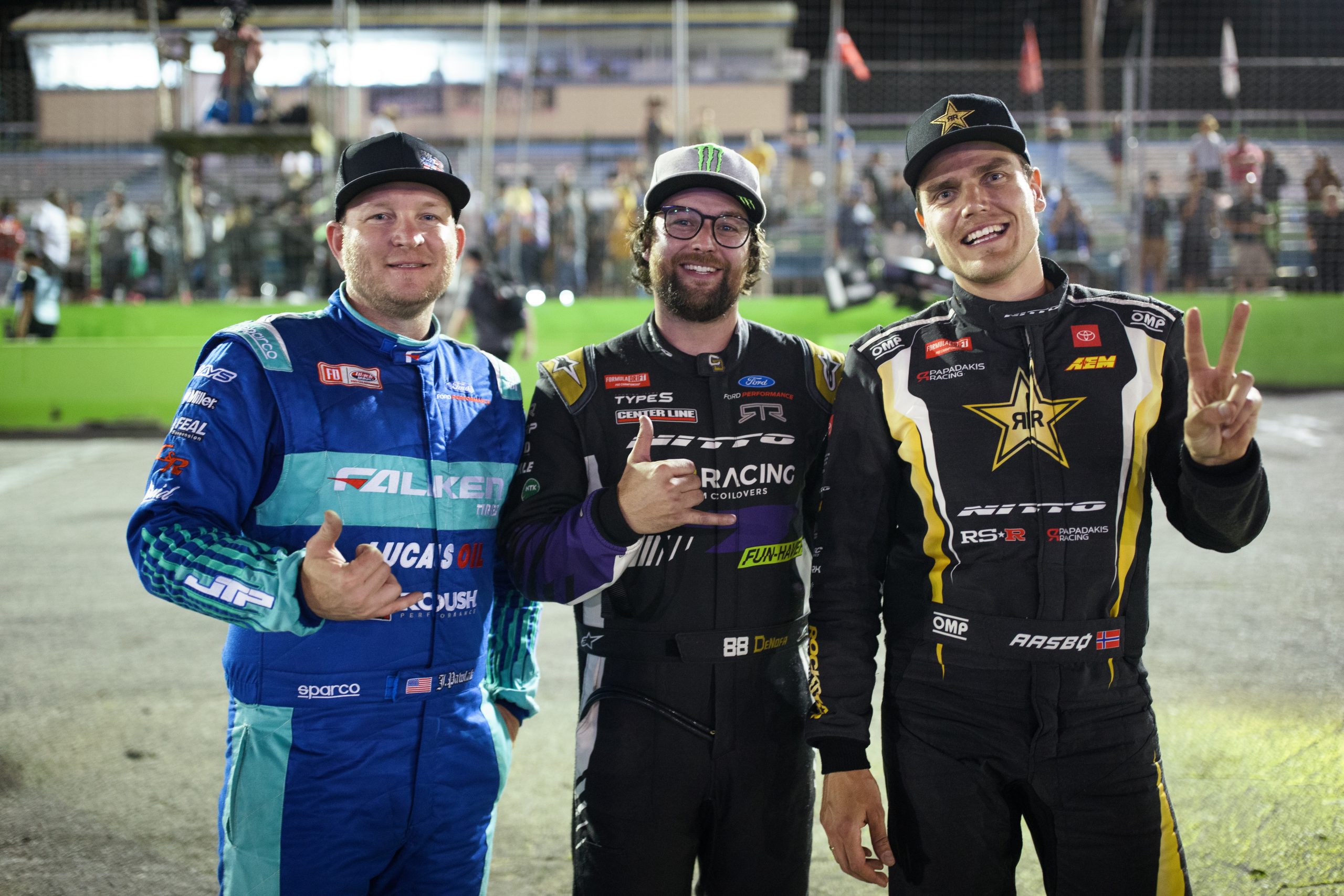 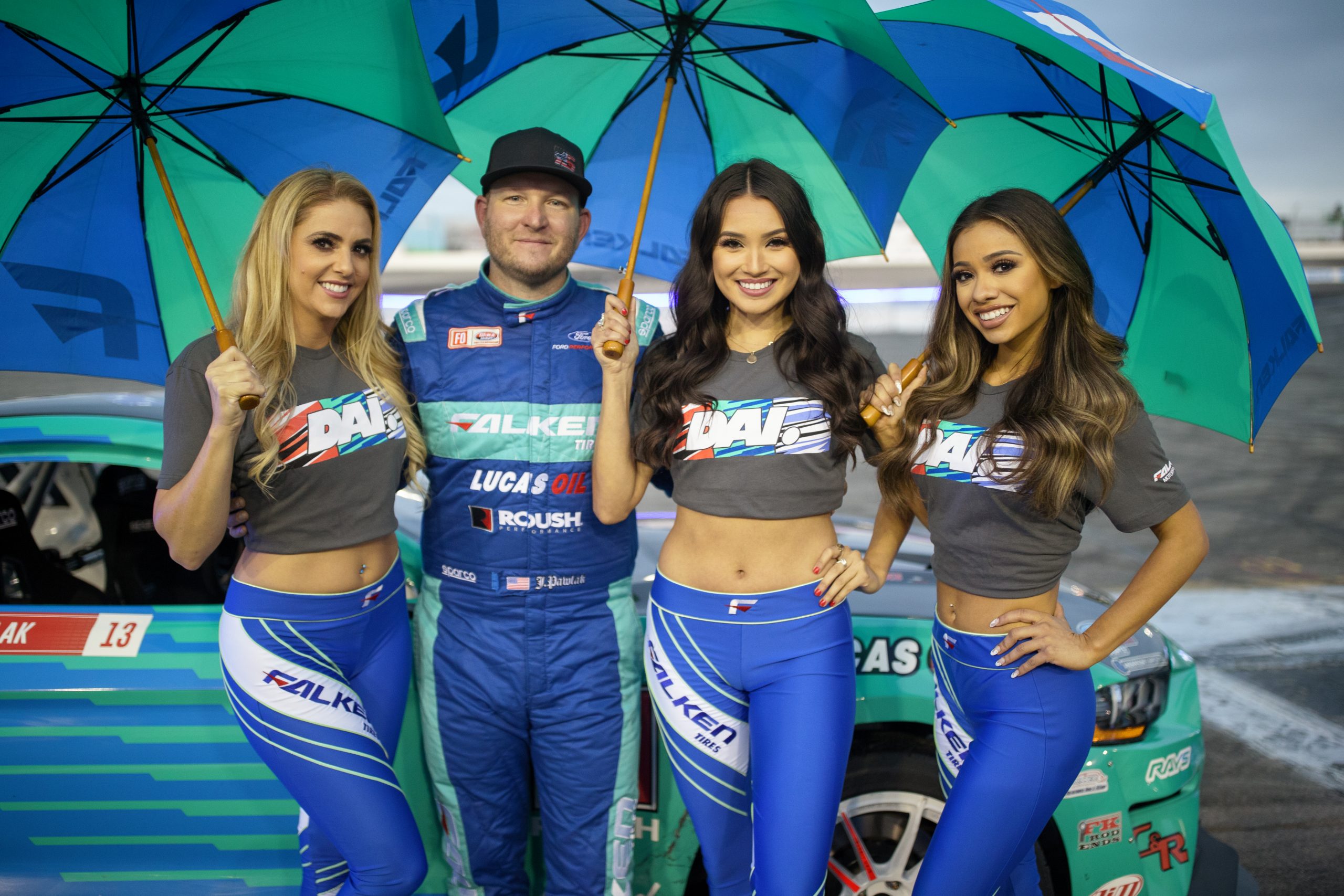 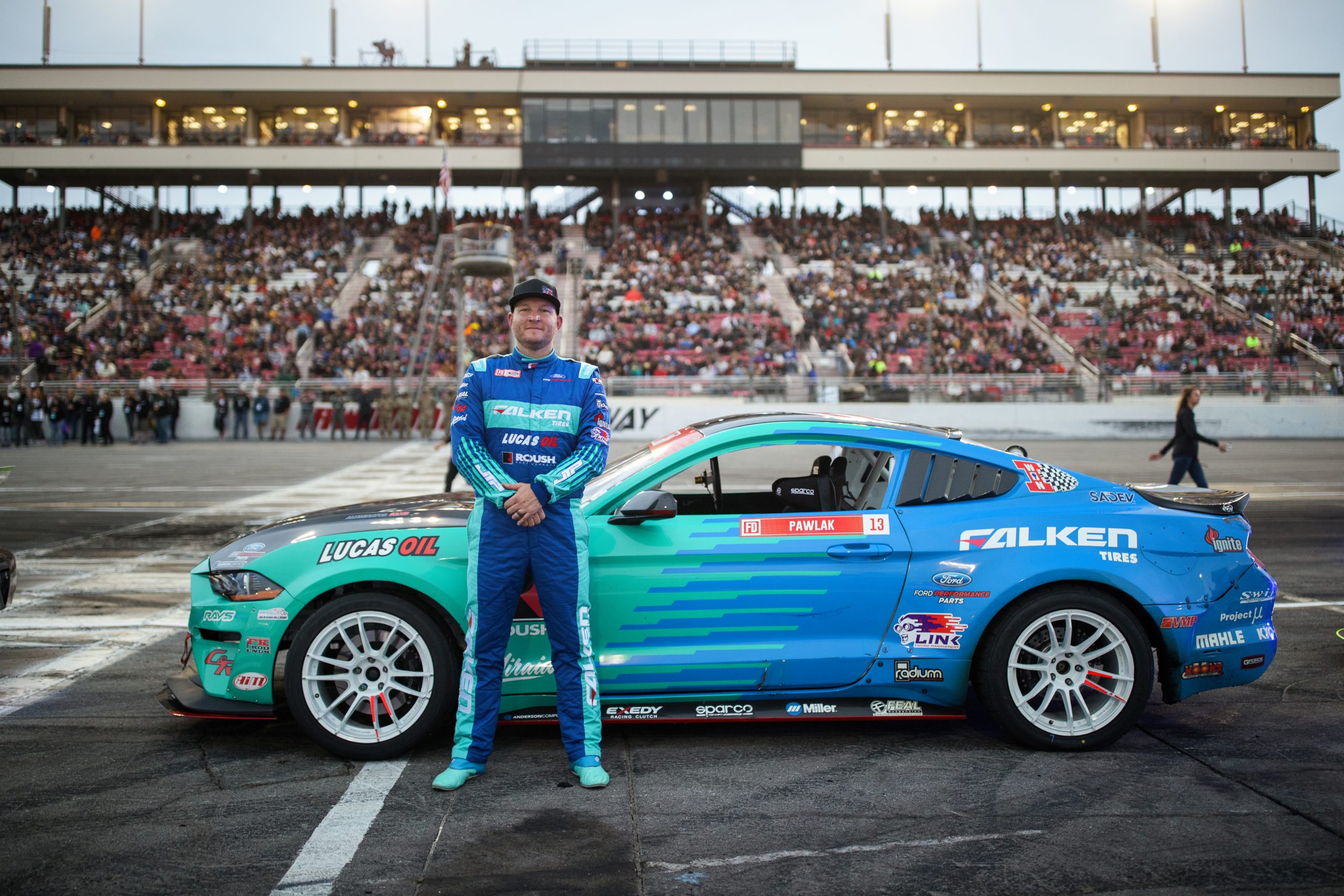 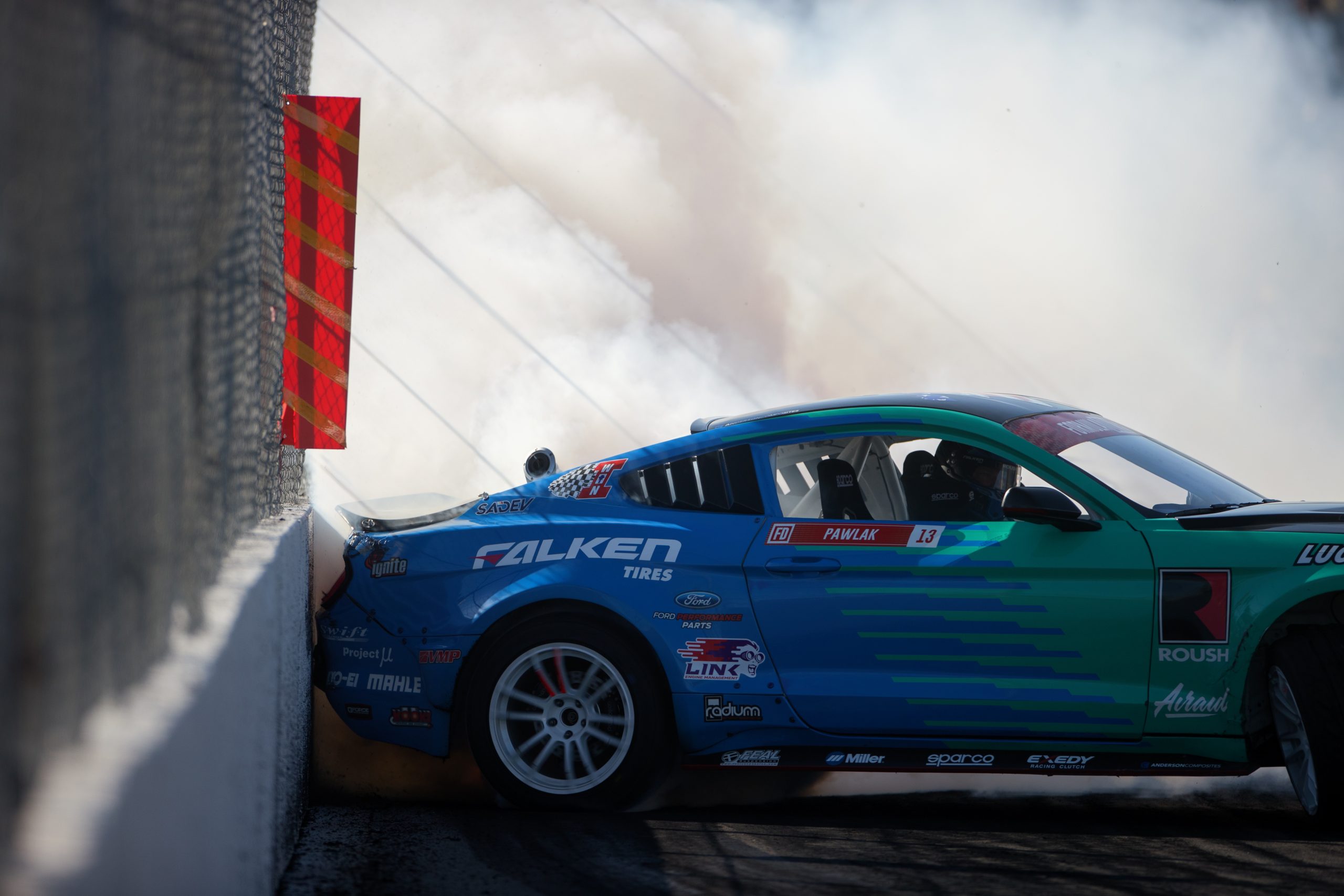 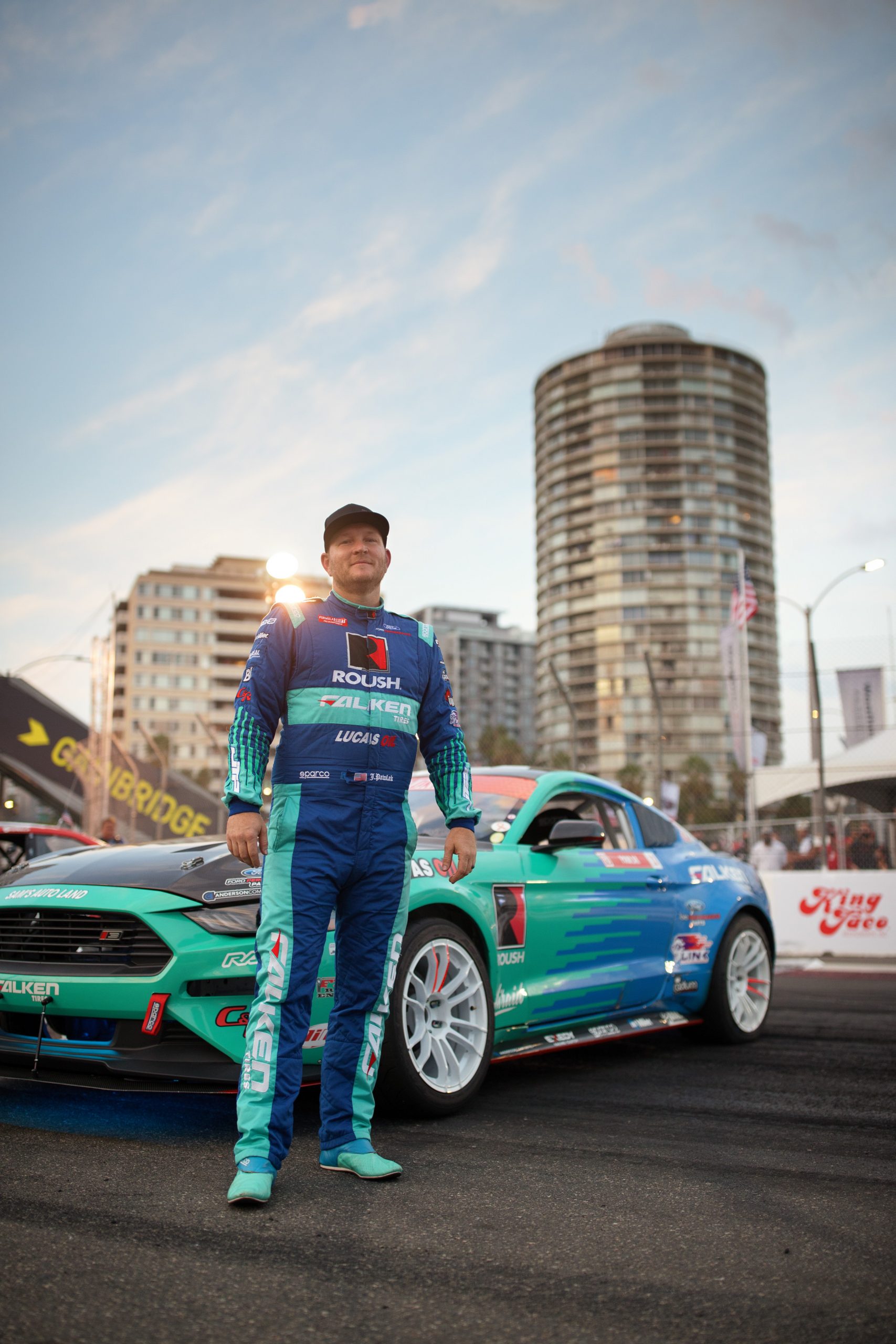 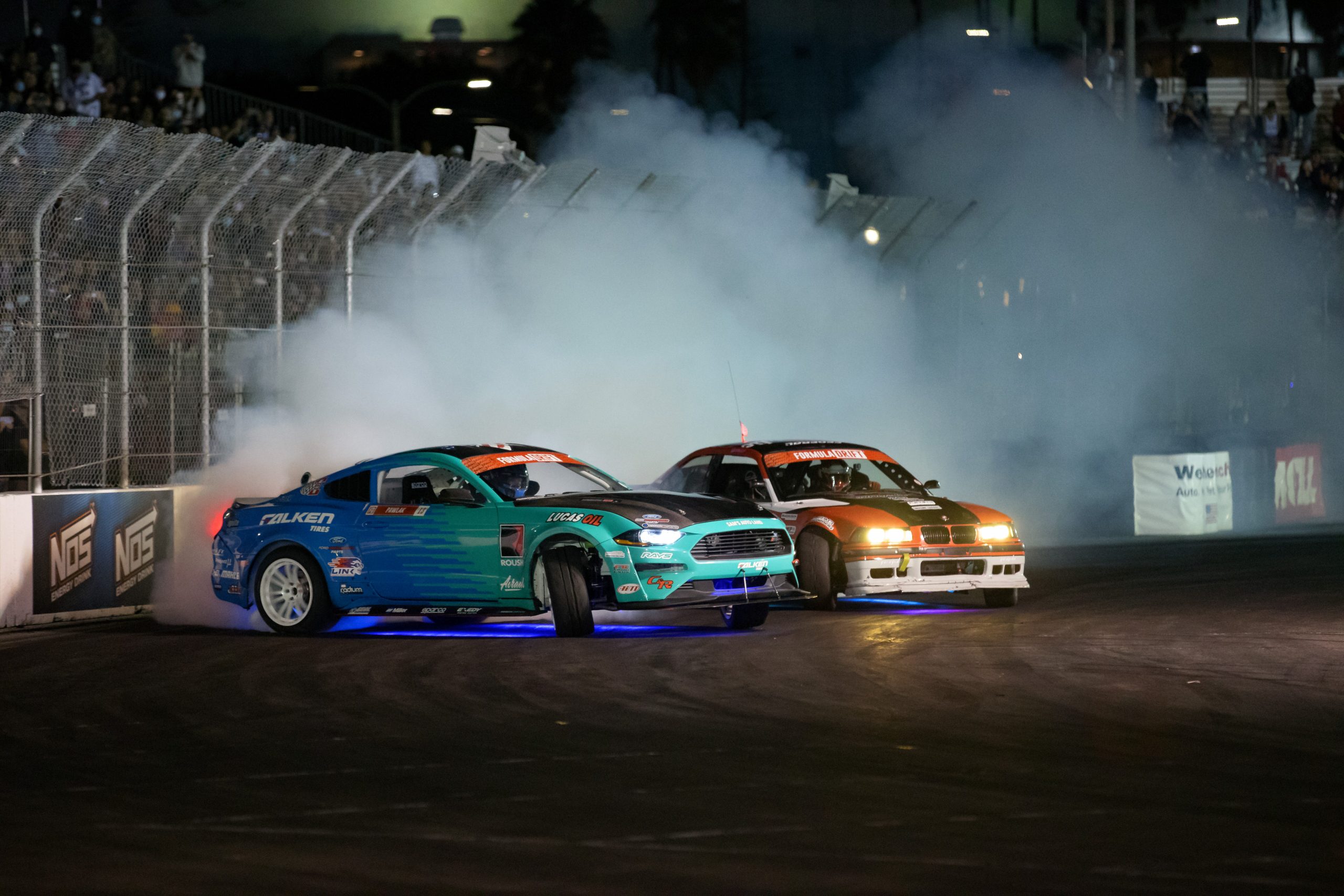 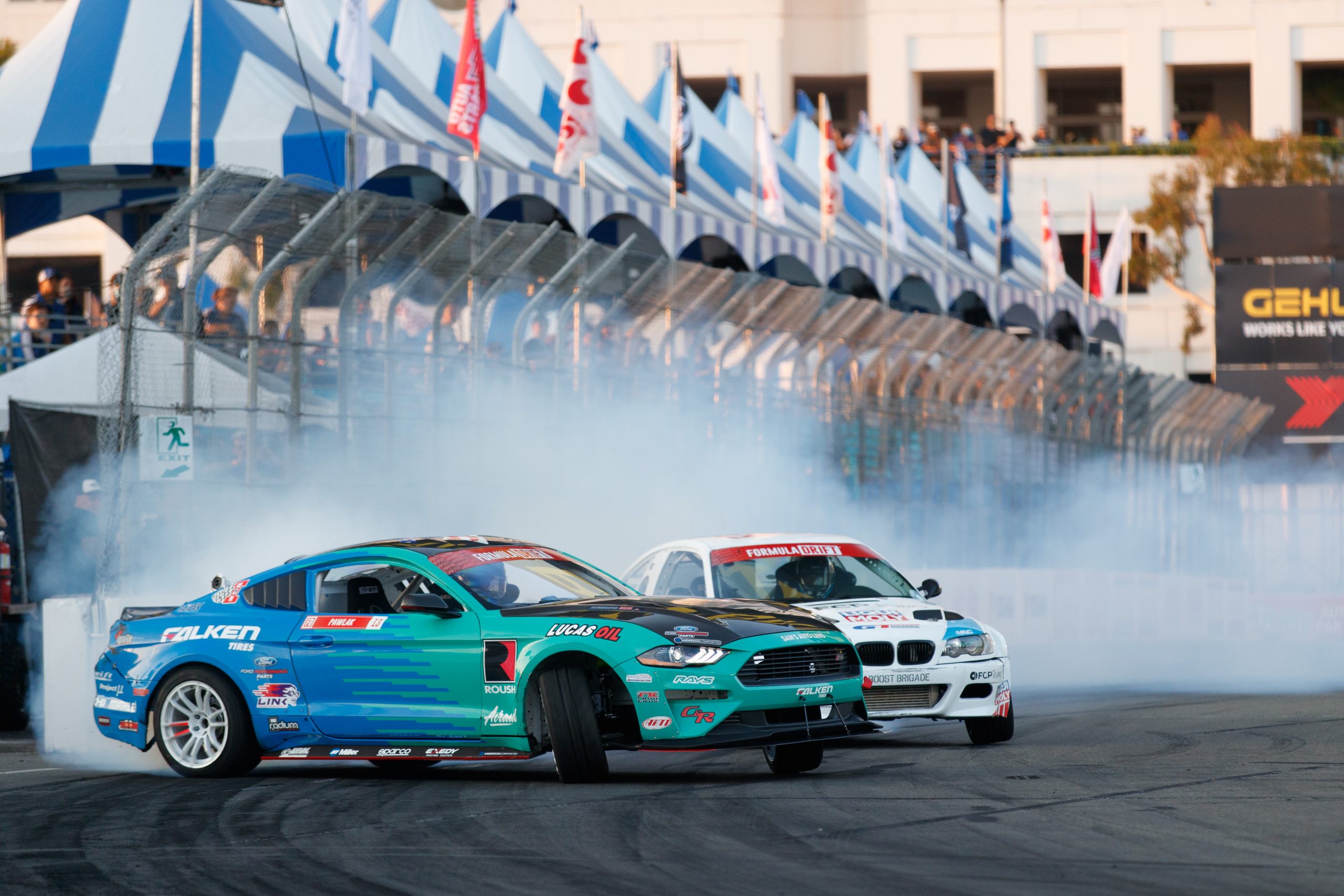 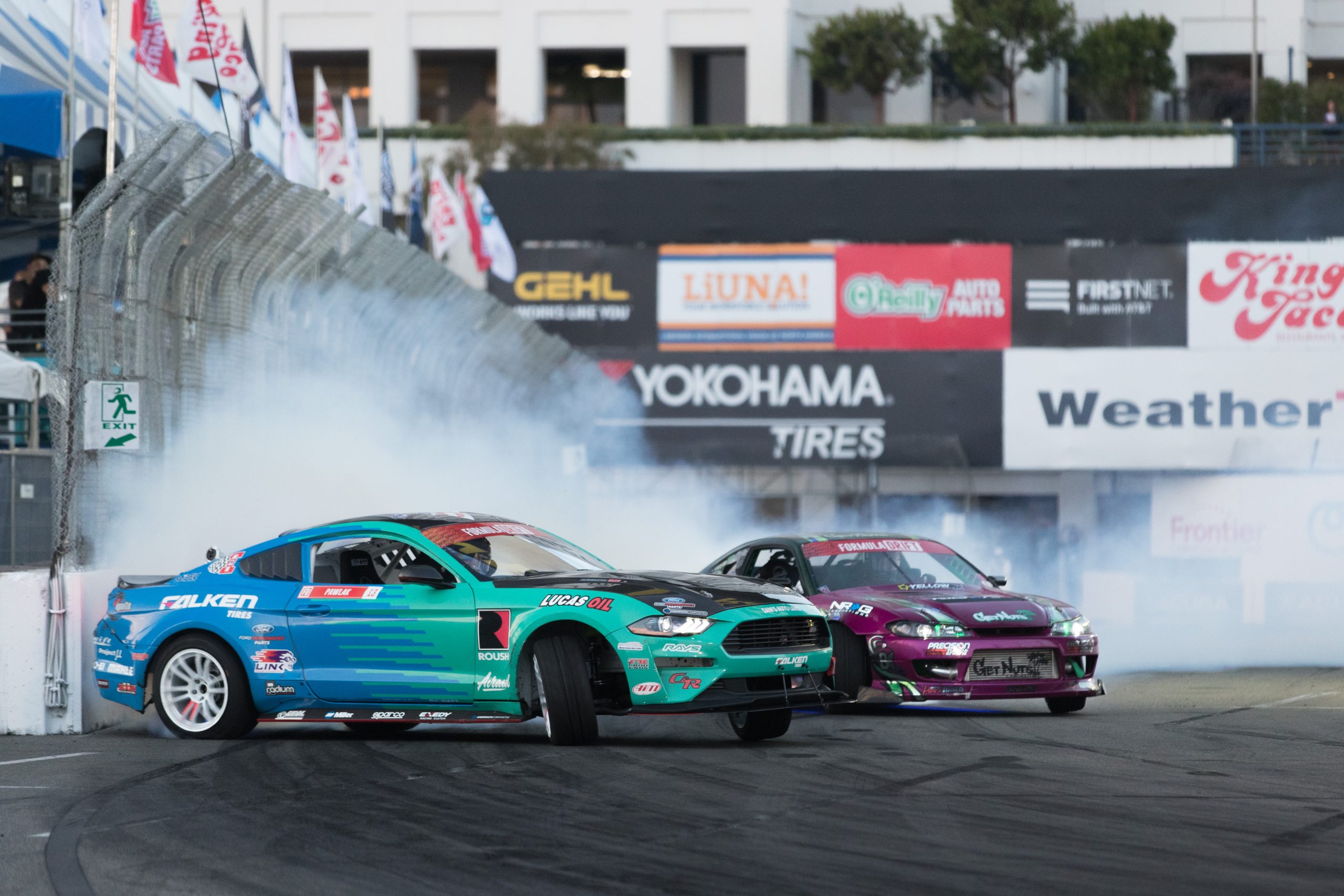 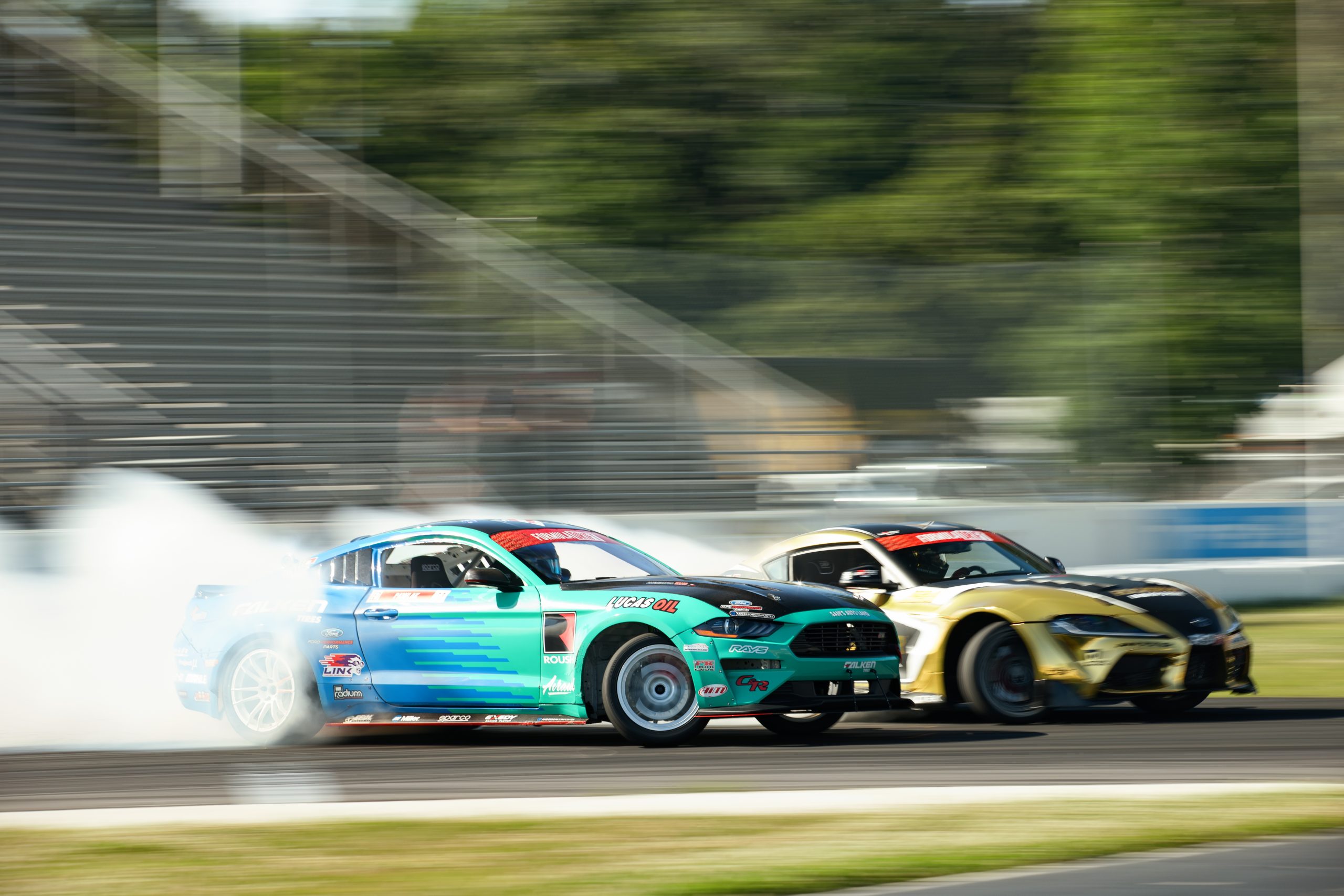